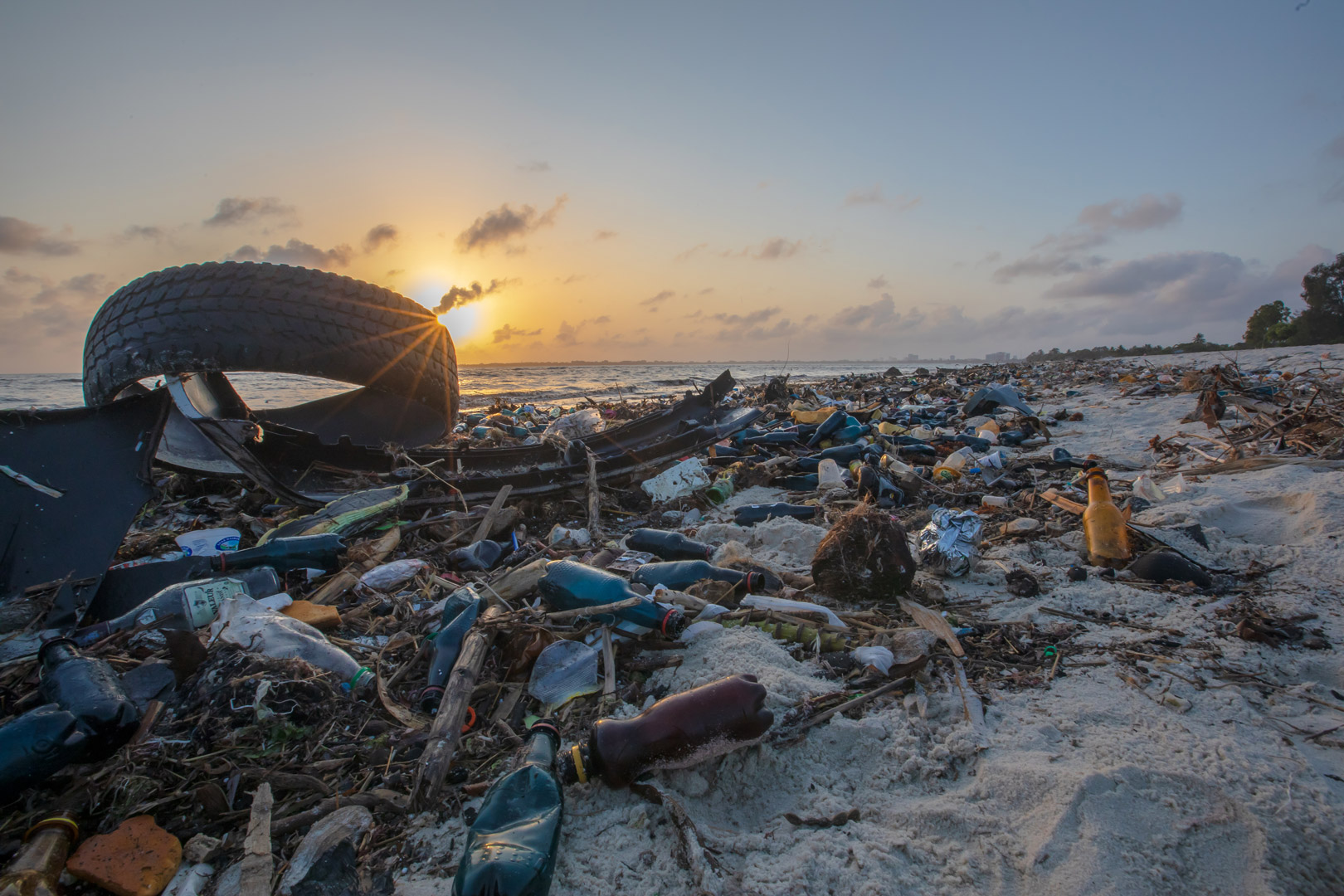 Power of GIS and Media on Solving Marine Litter Problem

Most solutions from conservation practitioners specifically when dealing with environmental problems, in developing countries and big cities like Dar es Salaam which produce more than 10,000 tons of solid wastes generated per day with a rate of 0.8 kg including those produced at the market places they mostly focus on solving impacts in the sink areas. For example, some of the organization like Hudefo, Nipefagio, MadebyAfricrafts, Libegreen Innovation they’re doing a great job to reduce and mitigate the extent of the problem but I don’t think it is enough for them to tackle the problem because focusing merely on solving the marine litter problem by offering technical solutions such as recycling, upcycling, and alternatives to plastics from the sink areas, which requires a human behavioral change, and we know that changing one’s behavior is hard and it requires a lot of efforts and knowledge. But alternatively, I think it is easy to deal with the problem from the source areas. For example collection of waste and raising awareness about waste management from the source, areas might work even better.

Today we experience a drastic change in the evolution of technology. The world now produces more than 350 million plastics every year and a lot of effort is needed to stop the production of plastic from the industries. But we cannot place all the blame on the producers, the consumers or users are also responsible. If there was proper management of plastic and other materials such as glasses, metals, papers, clothes, and rubber which we later call litter after they have reached our beaches, maybe there could be less litter in the marine ecosystem.

We are trying to link the media and GIS to see whether we can help conservationists and environmentalists on where to direct their resources towards solving this marine litter problem. So, we decided to start this project and call it, “The power of GIS and Media on solving the marine litter problem” and we aim to use geographical information by plotting and pinning all river areas approximately 6 km away from the ocean, categorizing these areas according to proximity and high-density settlements. We are documenting each point’s status, using photographs, and some videos which will help inform the conservation of these areas.

We are now on the third week of content collection, and we have managed to visit 12 points in 6 rivers of our interest. We have seen a lot of illegal dumping areas beside the rivers, so this signifies that improper waste management from human settlements found in nearby rivers is likely the main source of litter, also the less supervision on the local waste collectors who are dumping waste materials near the rivers which pour water into the ocean.  We hope to finish our fieldwork within 6 weeks of content collection. And we will present our data on “ArcGisstorymap” and it will tell the exact content that we hope will inspire change. 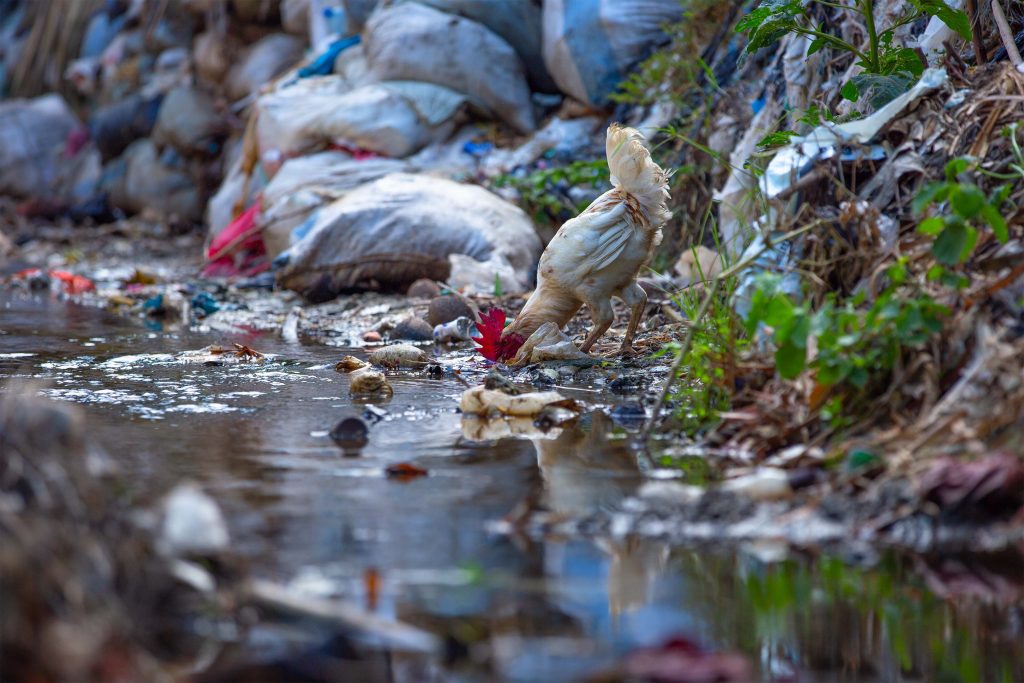 This photo was taken at one of our chosen points, and it shows how improper waste disposal can not only affect the ocean but also can affect our health through the food we eat, this chicken thousand of other domestic animals who feed on garbages and ingest millions of microplastic in their body and we consume as the food for ourselves 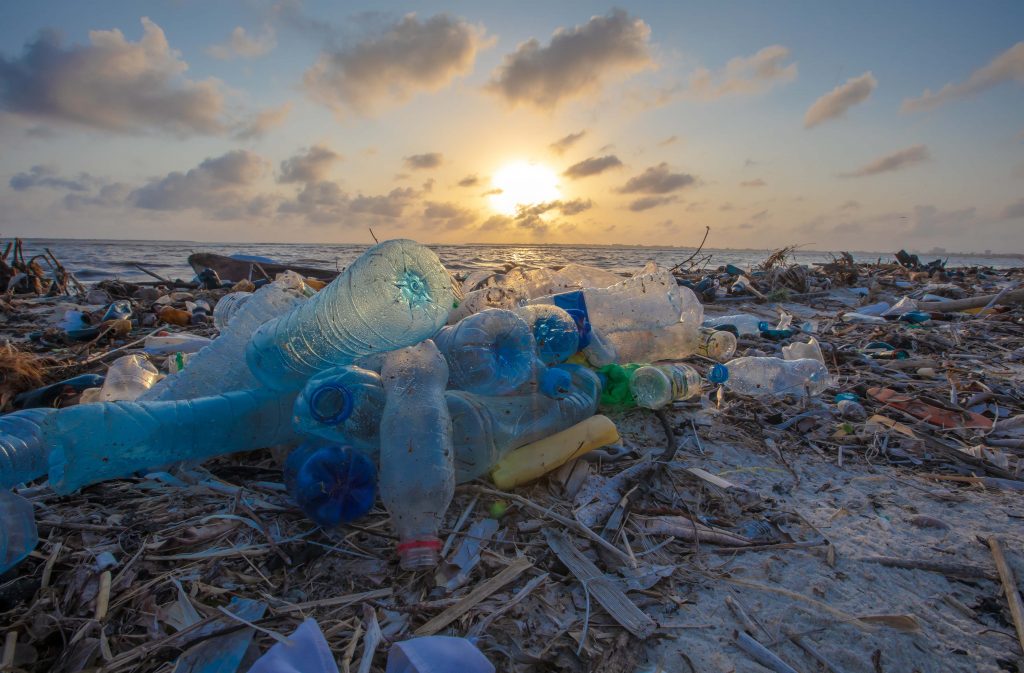 This photo was taken on one of the beaches of Dar es Salaam, and it reveals how marine litter has impacted the beaches of this city and there is still a lack of information about sources of these litters and we hope through this ArcGisstorymap, we will expose the sources so as actions can be taken to mitigate the impacts. 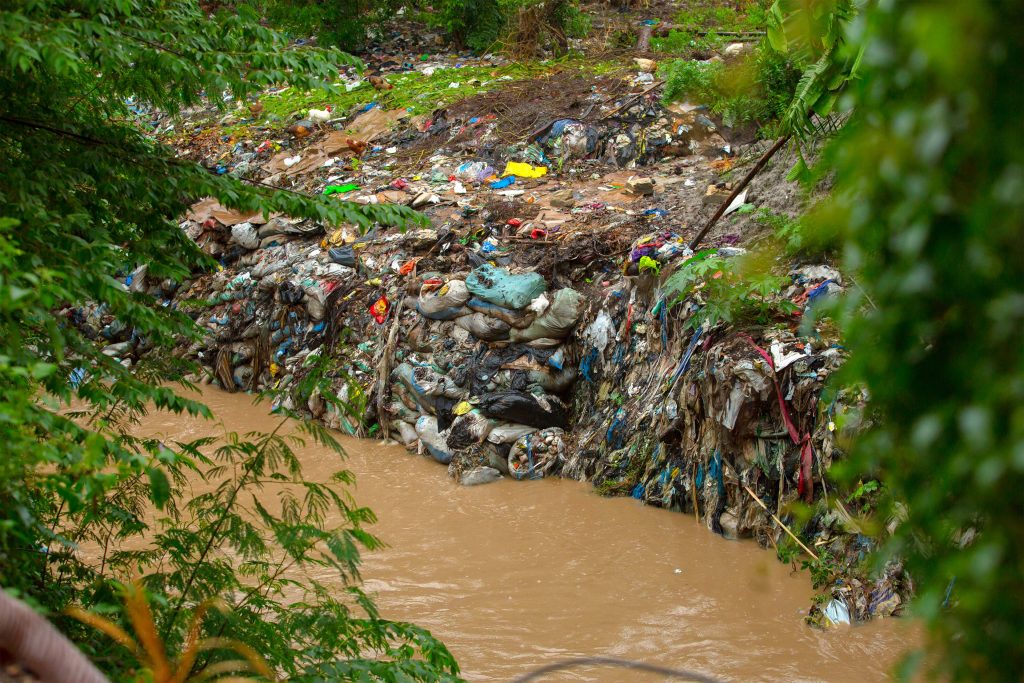 An example of the fixed-point photo showing an unauthorized dumping place nearby the river channel which pours its water into the ocean during the rainy season. 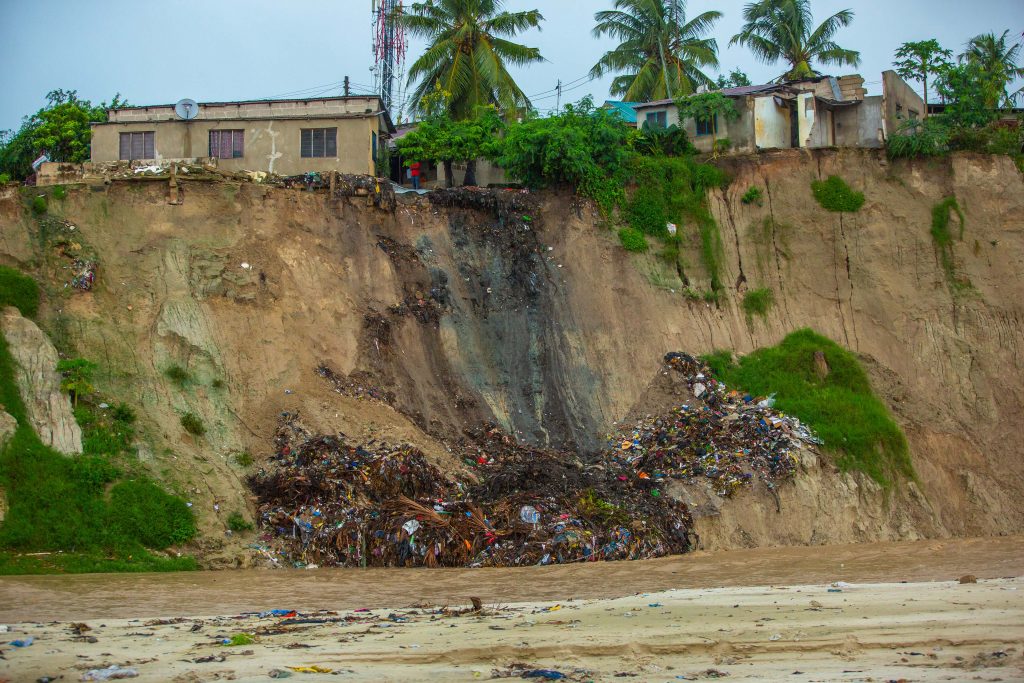 Another fixed point photo showing the unauthorized dumping place just on the river bank, so this trash awaits for the rain to send them to the main river channel as seen down there. This has been the normal behavior for the people who lives nearby these riverine areas. I hope we are aware of the source of marine litter and where to start to mitigate this problem.