Posted at 09:45h in Conservation by Ngoteya Wild 0 Comments
2 Likes

Mkomazi National Park established in 2008 with a size of 3,245km2 is one among young national parks in Tanzania. It was gazetted by upgrading the status of the Mkomazi-Umba Game Reserve. This reserve was established in 1951 but lost its value because of anthropogenic factors such as livestock incursion and poaching. These factors led to a decline in wild animal’s numbers and diversity as well as extinction in the wild to some species including black rhino, African wild dog, greater kudu, sable antelope and brindled gnu. The park lies within the larger Tsavo – Mkomazi ecosystem which hosts over 12,000 elephant species. 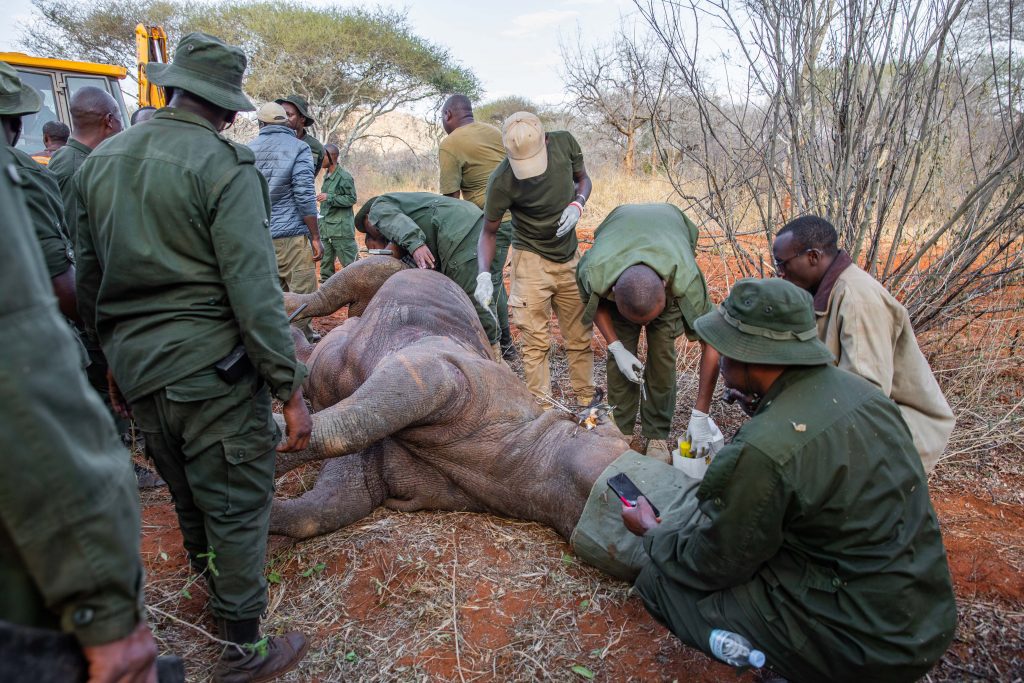 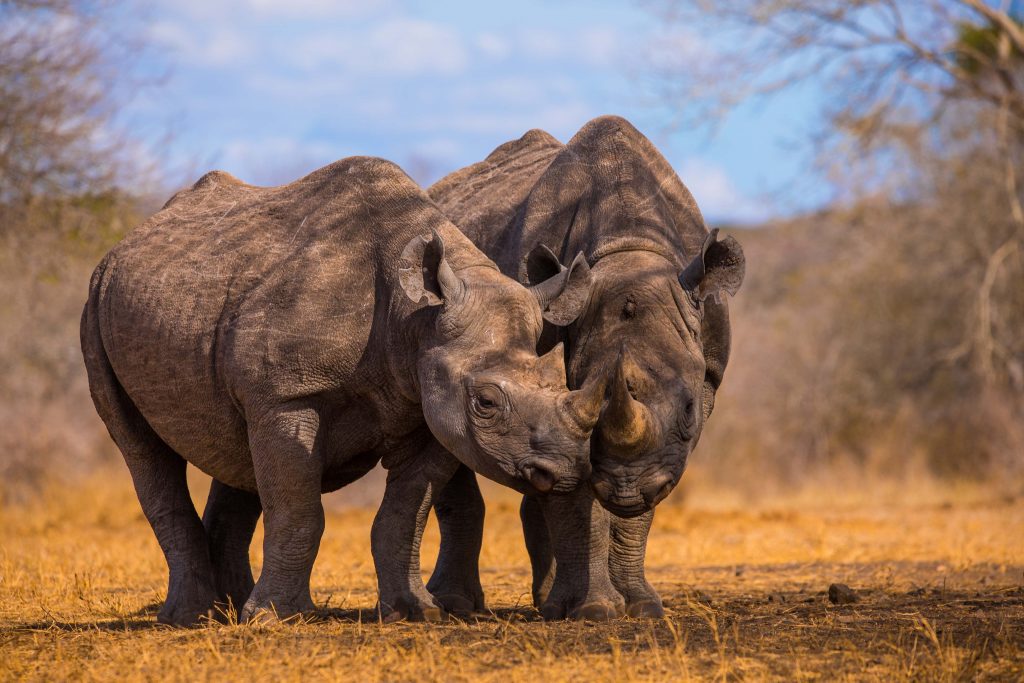 The area had over 200 eastern black rhinos in the 1960s but the last gone extinct in 1985. Restoration efforts started in the 1990s by the Government of Tanzania in collaboration with George Adamson Wildlife Preservation Trust (GAWPT) under TonyFitzjohn as Field Director.  GAWPT brought the founder population of the first four black rhinos from Addo Elephant National Park in South Africa (RSA). Four more translocations were brought in the years 2001, 2009, 2012 and 2016 involving 11 East African subspecies (D. b. Michaeli) individuals from the Czech Republic and the United Kingdom making a total of eleven individuals. The numbers have now increased to over 35 by the year 2021.

The capacity has also been developed to park staff on rescue, care and rehabilitation of sick, injured or orphaned rhinos. In the past two years, one orphaned baby rhino named Kisima was rescued in the wild at about three months following the sudden death of the mother because of sand colic. The calf was taken care of by caretakers and is now 15 months old in good health condition. 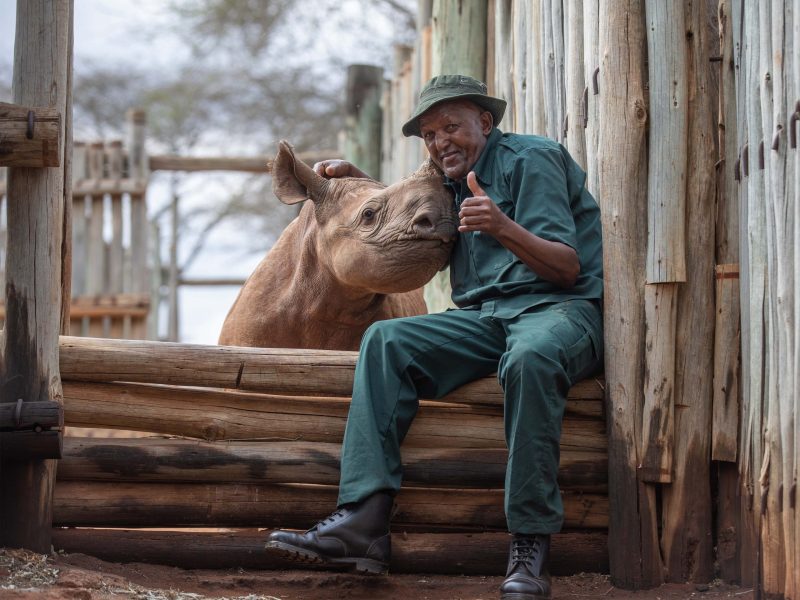 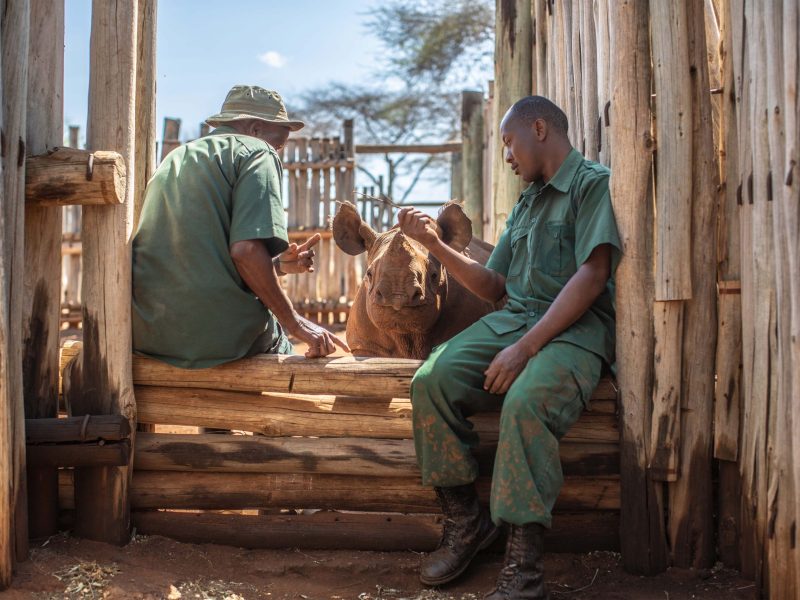 Mkomazi is also in the category of dependent parks because it cannot generate enough revenues to fund its operations. To make it self sustaining, several efforts are underway to diversify tourist attractions and products to attract more tourists. These efforts include the opening of a new rhino sanctuary for rhino tourism on 7th July 2021 and the development of new tourist products including night game drives and bush meals. The new sanctuary has started with a founder population of about six rhinos. The uniqueness and tourism potential of Mkomazi will soon help the park get more tourists and generates significant revenues which will help the park to break even soon.

The transfer of rhinos into the rhino tourism sanctuary was the first-ever translocation to be fully conducted by local Tanzanians. The purpose of this new sanctuary is to not only boost tourism but also reduce stress and disturbance to rhinos in the breeding sanctuary. Funds collected from rhino tourism will also support community outreach work in villages surrounding the park. 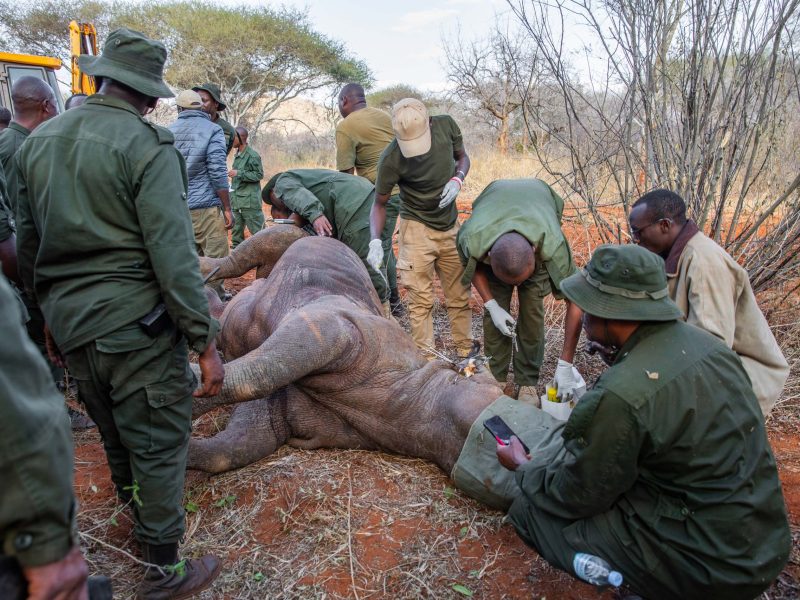 Mkomazi is now a well-known national park with a good number of wild animals including the so-called ‘Big 5’:  black rhinos, elephants, buffaloes, leopards and lions. We were so fortunate to take photographs and create this short documentary about the conservation efforts done by the government. We hope to create awareness and inspire conservation of these species in different parts of the world. 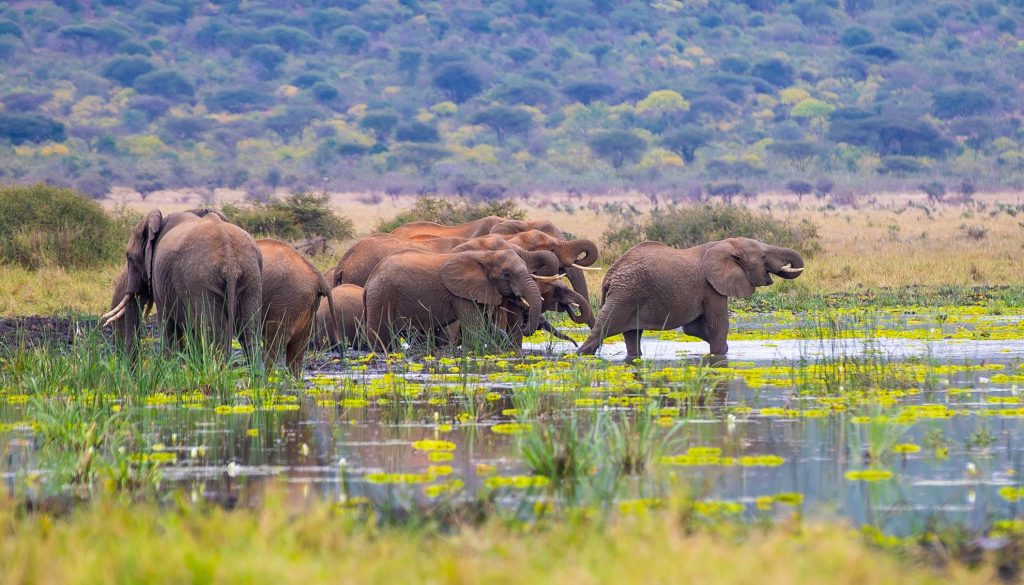